Hyperhomocysteinemia is, as the name implies, a problem of high homocysteine levels in the blood. But that doesn’t really tell you very much, so I’ll explain in more detail. Even though you’ve probably never heard of it, homocysteine is a substance present in everyone’s blood all of the time. However, even though we all have it all of the time, it’s considered a toxic substance, and it must be kept at low levels and under control by adequate B vitamin intake and healthy detoxification processes.

The Problem with High
Homocysteine Levels

"This multitude of relationships between elevated plasma
homocysteine and diseases that afflict the elderly, pregnant
women, and the embryo points to the existence of a common
denominator which may be responsible for these diseases.
Whether this denominator is homocysteine itself or homocysteine
is merely a marker, remains to be determined"
Public health significance of elevated homocysteine

The Numbers that Indicate
Hyperhomocysteinemia

A better question is 'what is an optimal homocysteine level'. On laboratory results, the 'normal' level can vary widely. For instance, on a recent test I had done, the normal shows 0-15 umol/L.

However, the research shows that 15 umol/L is much too high and should be considered hyperhomocysteinemia, and many sources recommmend levels to be much much lower. For instance, a level lower than 8 umol/L is most likely optimal once one looks at the research on diseases associated with high homocysteine levels. In fact, in a large study called the Framingham Study, 100% of subjects with homocysteine levels over 15 umol/L ended up with dementia.

In the study Plasma Homocysteine, A Risk Factor for Vascular Disease, it shows that in all but a few studies, the homocysteine levels of the study participants was below 9, most were even lower. 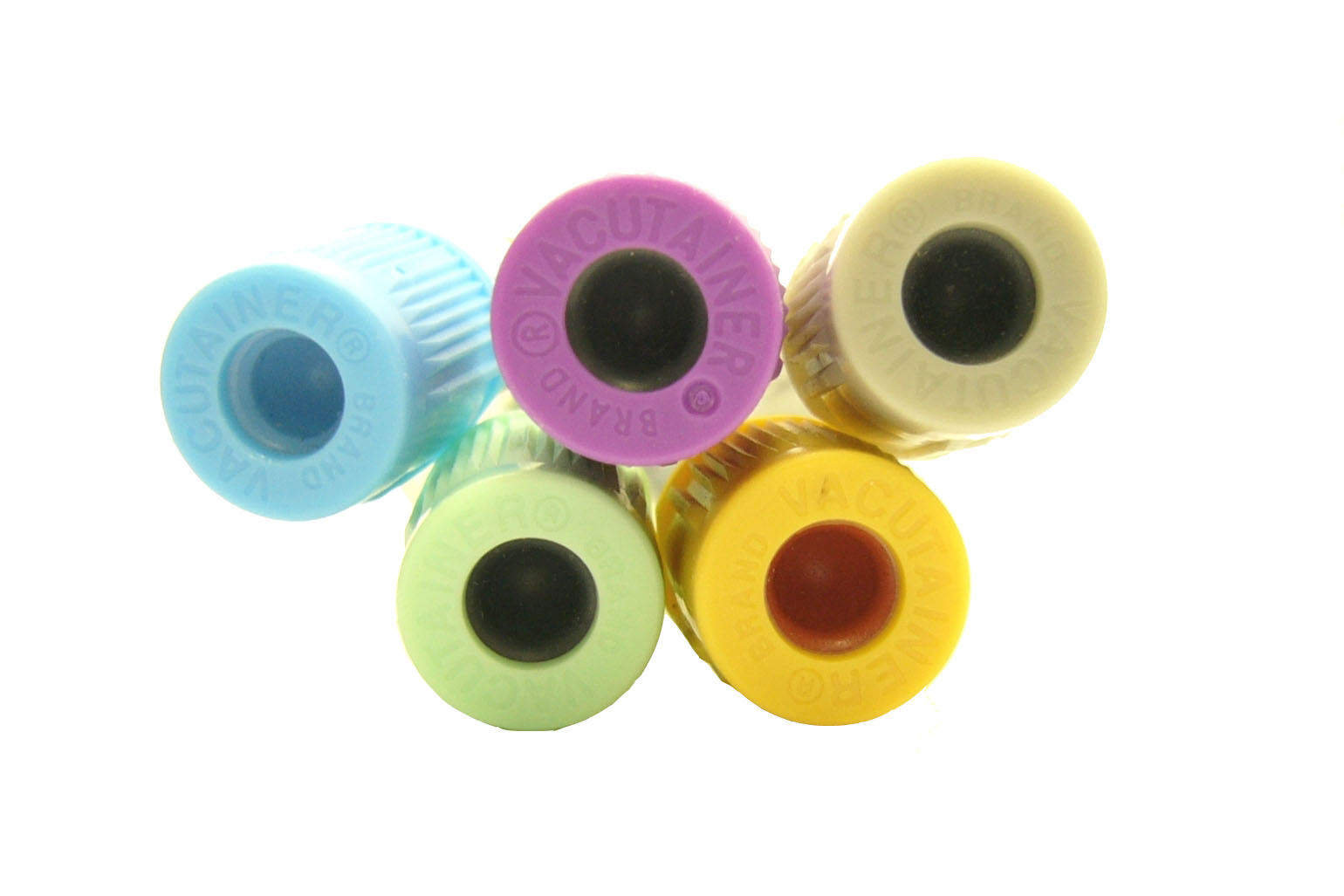 Unfortunately, the way laboratories determine 'normal' levels is not by looking at studies, but by doing a 'bell curve' of people that come to the laboratory for blood testing. When I get a blood draw, the one thing that is obvious is that the vast majority of people are older than 50 years old and often unhealthy looking. Taking the 'normal' levels of blood tests from this type of population is going to inherently give 'normal' levels different than going to a gym and getting a bell curve of the 20-40 year old healthy people working out.

So, which would you choose as your optimal levels, a bell curve made of elderly sick people, or healthy people working out in a gym? The studies that use healthy controls to compare against sick people are probably the closest we'll come to getting optimal blood levels of substances. For me, the table outlined in the study above seems like an excellent place to start since they are healthy people in studies. Since most subjects had levels below 9, that is what we'll recommend here as an 'optimal' homocysteine level.

Hyperhomocystenemia is not a random occurrence, there are underlying serious reasons why someone might have a high homocysteine level. The most common of these problems are:

One way to tell for sure if your hypperhomocysteinemia is being caused by Vitamin B12 Deficiency is to look at your MCV Blood Level that is on every standard 'blood count' test that you get from your doctor. If this level is high or borderline high, this indicates a condition called Macrocytic Anemia, a sure sign of Vitamin B12 Deficiency.

The fact that hyperhomocysteinemia is related to Vitamin B12 deficiency, and that "Raised plasma total homocysteine is a strong prognostic marker of future cognitive decline" explains why Mental Changes From Vitamin B12 Deficiency are a serious and unrecognized problem. Eliminating these problems can often lower high homocysteine levels, but unfortunately, studies have not shown that bringing levels back to normal will reduce the risk of problems like heart disease and dementia.

The Genetics of Hyperhomocysteinemia

While no one is exactly sure why the risk for certain diseases does not decrease when high homocysteine levels are reversed, one possible reason is that the MTHFR gene is present, and the proper forms of vitamins are not given that would both reduce homocysteine levels and to help mitigate the problems caused by the gene that predisposes people to hyperhomocysteinemia.

You see, this gene mutation prevents the B vitamins from being converted into their active form into the blood, but only rarely does the gene prevent a COMPLETE conversion of these vitamins.  Because of this, it’s possible that taking folate and Vitamin B12 in the forms normally given by doctors, which are generally the improper form for those with the MTHFR gene, allows enough conversion of these vitamins to reduce hyperhomocysteinemia, but that toxic by products from these vitamin deficiencies still remain.

Additionally, the gene also prevents the conversion of B6 into its active form in the blood, but doctors rarely give additional B6 along with their standard prescription of folic acid and Vitamin B12 and almost never do a Vitamin B6 Level. By missing this Vitamin B6 Deficiency, that is actually also Vitamin B6 Toxicity at the same time, and instead focusing on merely reducing homocysteine levels, they could be overlooking a critical piece required to reduce the risk of these diseases.

Therefore, it’s prudent that everyone with high homocysteine levels be checked for the MTHFR gene and be treated appropriately with vitamins that are MTHFR safe. Whether or not this will reduce the risk factors for heart disease, stroke, and dementia still needs further studies, but it’s a prudent measure to take nonetheless. Hyperhomocyteinemia is a problem with serious long-term consequences that anyone with this abnormal blood test result should make every attempt to find the cause of, and to resolve, in order to protect your long-term health.

Back to Top of Hyperhomocysteinemia

Custom Search
The author(s) of this site is/are exercising their unalienable right to free speech. Everything in this site is provided for information only. Any medical decisions should be made with the assistance of a medical professional. Common Law Copyright and Trademark 2008 to 2018 by Kerri Knox and Easy Immune Health All Rights Reserved. Without Recourse.