I have hypercalcaemia, I found that my vitamin d level were very low, My parathyroid levels were very high and I ended up with a kidney stone that was 2mm and in hospital.

Doctors wanted to cut out my parathyroid glands to stop the hypercalcaemia, I decided to not have them removed and search to see if there was another way around this problem.

Eventually my doctor said that she had been doing some research on my condition and found that if my vitamin d levels were low that this increased my parathyroid levels which in turn released to much calcuim from my bones which in turn made the kidney stone.

So we checked my vitamin d levels and they were really low, they started me on 2 vitamin d tablets a day and increased it to 4 tablets a day, 2 in the morning and 2 at night.


By taking the vitamin d tablets two in the morning and two at night am i at risk of anything else?

Can Vitamin D lead to Hypercalcemia ? 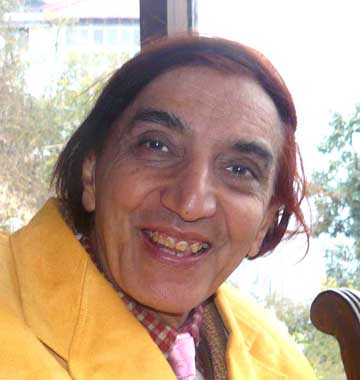 One fear that exists in the minds of many people starting on Vitamin D supplements -- like the 50,000 IU per week dose for three or four months -- is that it might shoot up the calcium levels in the blood.

And that they will have to get their calcium tested every now and then just to make sure the Vitamin D is not making it go higher and higher.

In fact this fear of having to get repeated tests for Calcium in the blood deters many people from starting on Vitamin D.

Most doctors however just ask you to start on mega doses of Vitamin D without asking you about calcium levels. There are others who ask you to get the calcium levels tested every three months to ensure that Vit D has not mad them go up.

How far are these fears and precautions justified?

Conversely, there are people who have been prescribed high doses of Calcitriol D2 for high levels of calcium in the blood -- in the belief that the Vit D will take out calcium from the blood stream and deposit it in the bones where it belongs.

Which of the above two is correct?

There are views that if you dont take enough calcium with the Vit D then Vit D will remove calcium from the bones.

Would you be able to explain these contradictions so that people can take Vit D without fear or fret.

Thanking you again in anticipation.